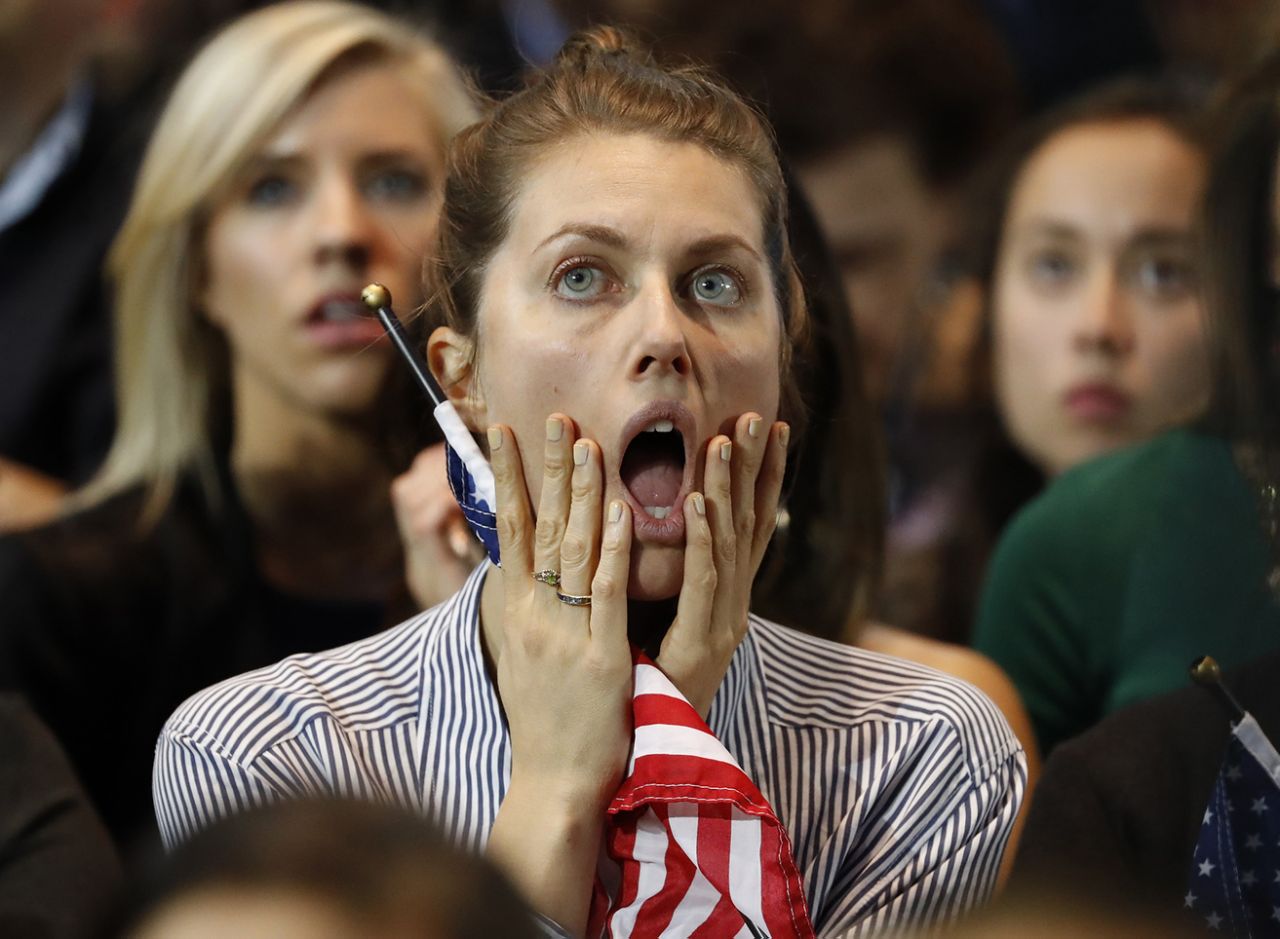 This essay was originally posted on Religion Dispatches on November 9, 2016

I hope my fellow Americans will not be offended by my comparing the support for ISIS to the rise of Trump. But I mean it in a good way.

In my interviews with refugees from ISIS-held regions in Iraq, they made it clear that their fellow villagers who supported ISIS were not bad people. They did not ascribe to all of the horrible things that ISIS said and did. They were simply looking for respect. They saw in ISIS a voice for their frustrations.

The Sunni Arabs in western Iraq and eastern Syria had been alienated by their own governments in Baghdad and Damascus. They felt marginalized and humiliated by being left out, by not having a voice in their own countries.

That brings us to the support of Trump. In a fast moving globalized world, there are a lot of people who are left out. They are left out of the global economy, and are picking through minimum wage jobs at WalMart as a sad alternative to the fine Union salaries and benefits they once had. No wonder they are bitter about today’s Union workers: they are the new “haves,” with the good jobs, and they, the abandoned ones, are the have-nots.

They are also left out of global civil society. Those of us who live in the plugged in, multicultural urban worlds of academia, especially on the far east and far west sections of the country, see the bright future of globalization. In other regions and in other communities, they see its desolation. They are the forgotten ones in the globalized world.

Recently I attended a family funeral in the area of the country where I was raised, in central Missouri and southern Illinois. One of my cousins, whom I had not seen in years, was told that I was a professor on one of the campuses of the University of California. She smiled, and then her face darkened with the realization of what that might mean. “You’re one of those liberals,” she muttered.

She may have been right. Not only one of those liberals, but someone in touch with a world that she had not seen. She could see the fast-talking city people on television and in the movies, but it was not her world. She was, as the Berkeley sociologist Arlie Hochschild has described her in a striking book based on interviews in America’s right-wing heartland, a stranger in her own land.

It is no surprise, then, that my cousin would want to see America great again. No surprise why she would see a blustery New York real estate developer as someone who could voice her own frustrations over a world that seemed to be spinning out of control.

One of the paradoxes of globalization is that it produces anti-globalism in its wake. The rise throughout the world of right-wing religious movements, many of them strident, some of them lethal, are one sign of the xenophobic backlash to the notion of global citizenship. Rejection of foreigners and foreign ties—think of Brexit—is another.

Anti-globalism also leads to another global phenomenon, the rise of demagogic popularist strong-men, and they are almost entirely men. Think of Rodrigo Duterte in the Philippines, Abdel Fattah el-Sisi in Egypt, Recep Erdogan in Turkey, Narendra Modi in India, and Vladimir Putin in Russia. No surprise that one of the first responses around the world to Trump’s victory were scenes of cheering right-wing Hindus in India and admiring Russians in Moscow. One of the first notes congratulating Trump came from an enthusiastic Duterte in Manila who only weeks earlier called Barack Obama a “son of a whore.”

Now that the have-nots have become the new haves, and the forgotten masses have claimed a voice, where does this leave us, the forebears of a globalized multicultural world? It probably leaves us where we always have been, even though we may not have realized it, as part of a privileged minority with a vision of a better world to come.

This means that we still have work to do. As the dark side of xenophobia becomes apparent, our role as prophets and spokespersons for a multicultural, global world will become even more essential. It is not a happy task, but it is a necessary one. We need to do it for the sake of ourselves, our students, and our own global future.