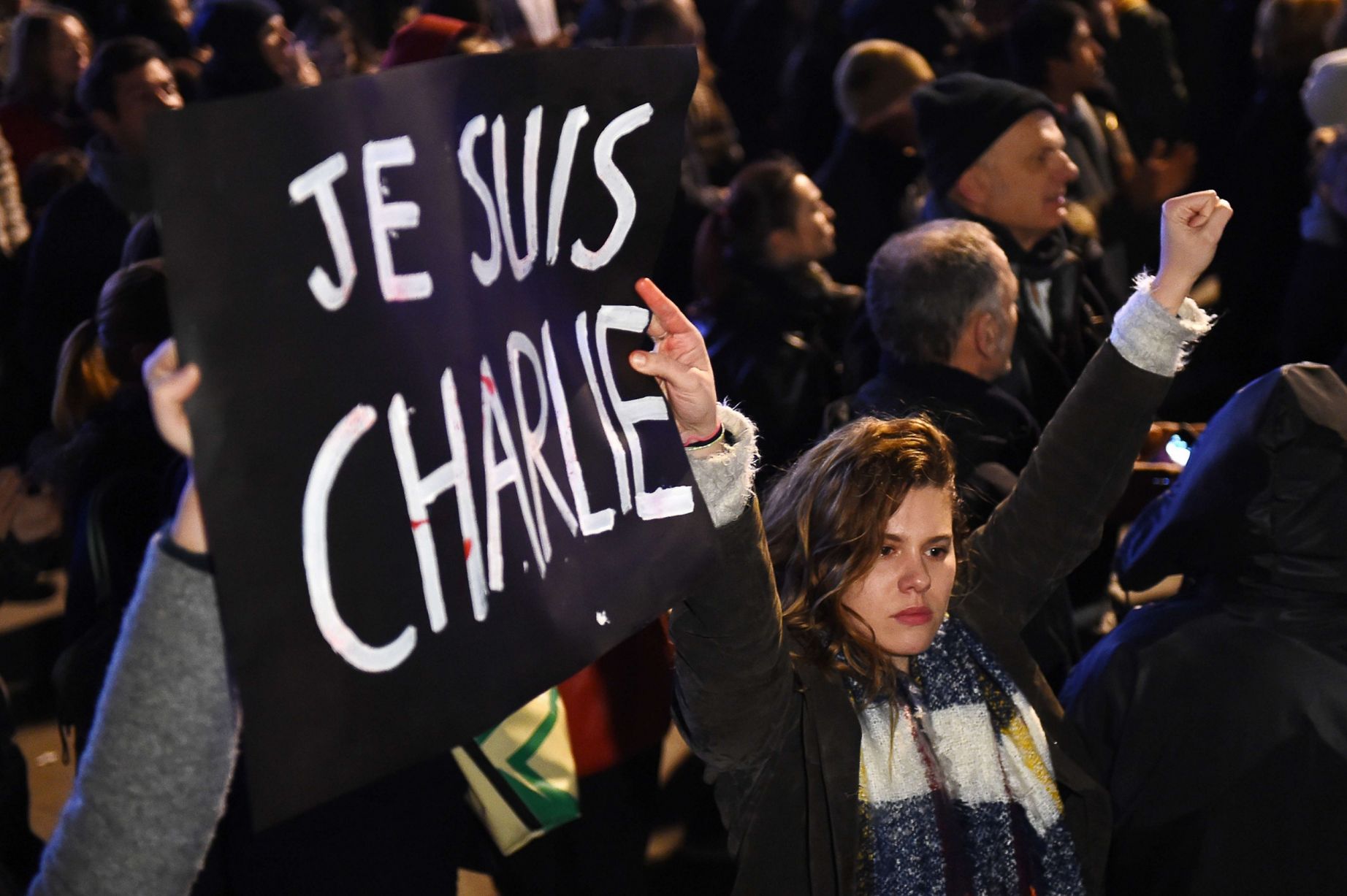 These comments were posted on the SSRC blog, The Imminent Frame, on Feb 18, 2015, as part of a panel discussion on “Values and Violence: Thoughts on Charlie Hebdo.”

In the aftermath of the terrible shootings in Paris and the horrific burning of a captured Jordanian by ISIS, once again religion is in the news, and bad news at that. Religion seems so clearly implicated: after all, the perpetrators cloaked themselves in religious language and appealed to the faithful to justify their acts. What in fact does religion have to do with such things?

Possibly everything, many public commenters have said. More likely, I think, only a bit. Let me explain, beginning with a parallel.

When right-wing patriots almost literally wrap themselves in flags as they plot to assassinate the President of the United States—which they have—few people blame nationalism itself. Rather, they look at the mixture of psychological and political motives that may have brought the conspirators to their savage plans. When a whole group or culture adopts a vicious form of extreme nationalism—Nazism comes to mind—again it is not nationalism itself that we blame, but a perverted form of it crafted to buttress the power-hungry designs of a political junta.

The role of religion in public violence is like that. For this reason, it is lazy thinking to blame religious beliefs and scriptures without looking at the socio-political and historical contexts. It excuses us from probing more deeply into the alienation and humiliation experienced by the Algerian immigrant community in France, in the case of the Paris attacks, or the marginalization of the Sunni Muslim tribal communities in Eastern Syria and Western Iraq, in the case of ISIS.

But religion is not totally off the hook. After all, religious traditions provide ethical justifications for killing that can be exploited, and images of cosmic war that can magnify a worldly conflict into one of transcendent importance. Ideologues have utilized these religious images in crafting worldviews of grand warfare. These take on a life of their own, promoted by demagogues, and spread through compelling Internet videos. Religious ideas and legendary stories that are swept into these scenarios give them the illusion of religious legitimacy.

Hence the role of religion can be problematic. Though it doesn’t cause violence, it is often the excuse for it. But religion can’t “do” anything—motivate actions or sway thinking—by itself. It is not a disembodied thing that has power of its own. It is simply a part of culture, something that people can use and abuse, for good or for ill. And lately much of it has been for ill indeed.