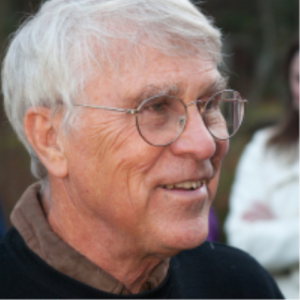 Juergensmeyer was elected President of the American Academy of Religion, and chaired the working group on Religion, Secularism, and International Affairs for the Social Science Research Council in New York City. He has received research fellowships from the Wilson Center in Washington D.C., the Harry Frank Guggenheim Foundation, the U.S. Institute of Peace, and the American Council of Learned Societies. He is the 2003 recipient of the prestigious Grawemeyer Award for contributions to the study of religion, and is the 2004 recipient of the Silver Award of the Queen Sofia Center for the Study of Violence in Spain. He received Honorary Doctorates from Lehigh University (2004), Roskilde University in Denmark (2010) and Dayalbagh Educational Institute in India (2021); he received a Distinguished Teaching Award from the University of California, Santa Barbara in 2006 and the Distinguished Scholar Award from the religion and international affairs section of the International Studies Association in 2019. Since the events of September 11 he has been a frequent commentator in the news media, including CNN, NBC, CBS, BBC, NPR, Fox News, ABC’s Politically Incorrect, and CNBC’s Dennis Miller Show.